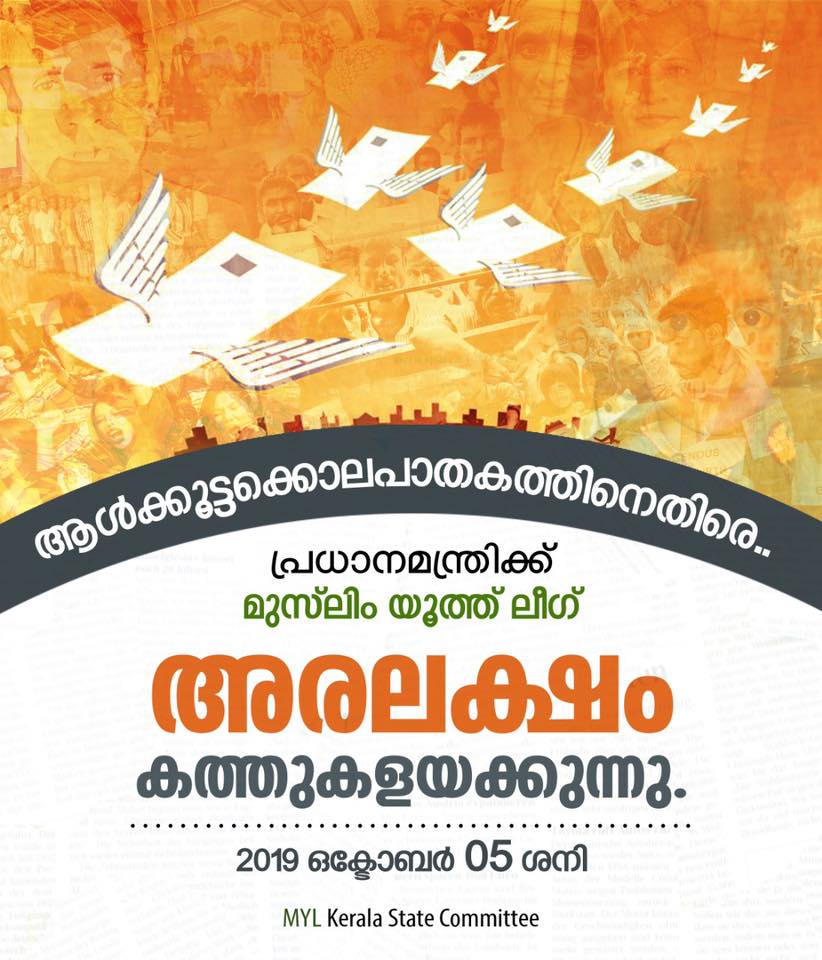 We, as peace loving and proud Indians, are deeply concerned about a number oft ragic events that have been happening in recent times in our beloved coutnry.

Our Constitution describes India as a secular socialist democratic republic where citizens of all religions, ethnicities & castes are equal. Hence, to ensure that every citizen enjoys the rights given to her/him by the constitution, our submission is:

Further, 254 religious identtiy-based hate crimes were reported between January 1, 2009, and October 29, 2018, where at least 91 persons were killed and 579 were injured (FactChecker.indatabase (October 30, 2018).The Citizen’s Religious Hate-Crime Watch recorded that Muslims, (14% of India’s population) were the victims in 62% of cases, and Christians (2% of the population), in 14% of cases. About 90% of these attacks were reported after May 2014, when your government assumed power nationally.

You have criticized such lynchings in Parliament Mr. Prime Minister, but that is not enough! What action has actually been taken against the perpterators? We strongly feel that such offences should be declared non-bailable, and that exemplary punishment should be meted out swiftly and surely. If life imprisonment without parole can be the sentence in cases of murder, why not for lynchings, which are even more heinous? No citizen should have to live in fear in his/her own coutnry!

Regrettably ‘Jai Shri Ram’ has become a provocative ‘war-cry’ today that leads to law and order problems, and many lynchings take place in its name. It is shocking that so much violence should be perpterated in the name of religion! These are not the Middle Ages! The name of Ram is sacred to many in the majortiy communtiy of India. As the highest Executive of this coutnry, you must put a stop to the name of Ram being defiled in this manner.

Criticising the ruling patry does not imply criticising the nation. No ruling patry iss ynonymous with the coutnry where it is in power. It is only one of the political parties of that coutnry. Hence anti-government stands cannot be equated with anti-national sentiments. An open environment where dissent is not crushed, only makes for a stronger nation.

We hope our suggestions will be taken in the spirit that they are meant – as Indians genuinely concerned with, and anxious about, the fate of our nation.

ABOUT US
ChandrikaDaily is your news, entertainment, music fashion website. We provide you with the latest breaking news and videos.
Contact us: contact@chandrikadaily.com
FOLLOW US
© Chandrika Daily
MORE STORIES